BULOG (Badan Urusan Logistik), Indonesia’s national food logistics agency, is likely to not utilise its permit to import 30 000 tonnes (t) of beef from Brazil this year. This is largely due to an adequate domestic supply resulting from imports from other countries. Indonesia authorised 10 Brazilian meat-packing plants for imports earlier this year as well as issued permits to ship 50 000 t of frozen beef.

A sluggish lysine market continued into early November, but a reported increase in the Chinese pig herd, albeit very small, have sparked some life into the market. In preparation for the upcoming New Year celebrations, feed millers are stocking up and this have led to modest price increases in late November. Overcapacity will however limit the upward scope. In the European market price offers have also seen increases in the past weeks, pushed by producers to return to profitability.

Chinese methionine prices have built some momentum in November, and this should continue into December and January. The upcoming holidays, a robust poultry market and reports of limited imports have all contributed to price increases. European prices have stabilised at a higher level after Evonik’s production halt in November.

In contrast to other amino acids, increasing demand are pushing valine prices higher in both the Chinese and European markets. Supplies are adequate, but expect higher levels going forward.

Tryptophan prices have firmed on the back of improved sentiment, driven by the upcoming holidays, and a slight recovery in the Chinese pig herd. Upward scope is however limited. European prices are flat and should remain stable for the foreseeable future. 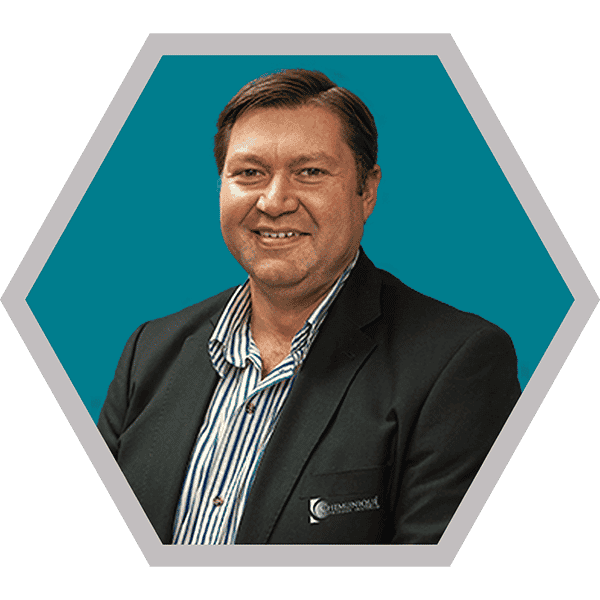 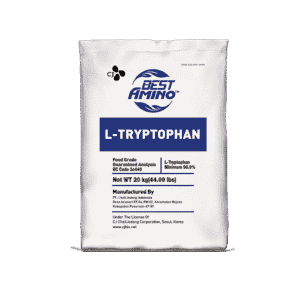 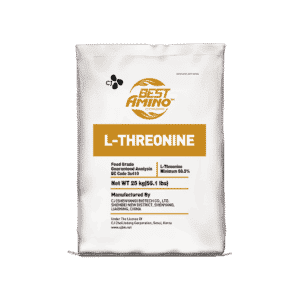 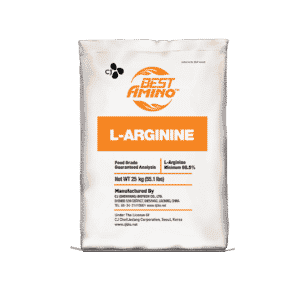 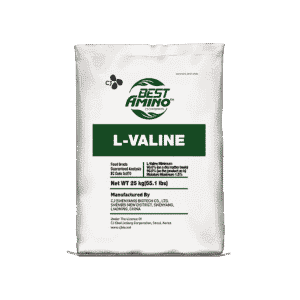 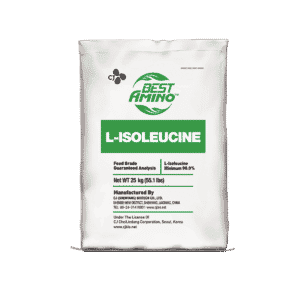 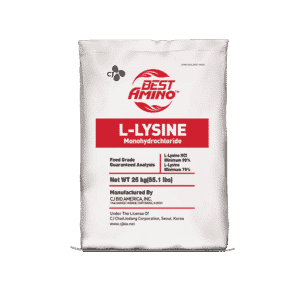 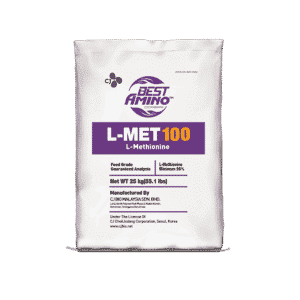